Nothing says Spring Junior Year quite like prom. A whirlwind of glitter, dresses, tuxedos and excitement, this was nothing less than the truth at Quartz Hill High School this past year. Our senior of the Month was competing in all this, dreaming of being crowned Prom queen, a title most girls dream about their entire high school experience. Tyler Britton and her Boyfriend Tyler campaigned to ensure the rest of the student body gave them their votes in hope of hearing their names being called on that magical night. They devoted most of their time to signs, flags, T-shirts, and ribbons. Their efforts were rewarded when they were crowned Prom King and Queen. 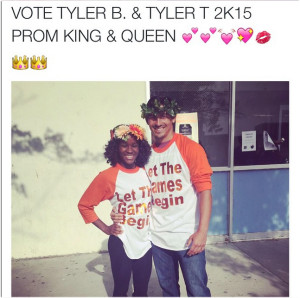 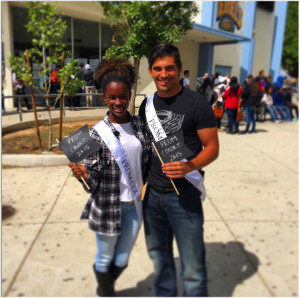 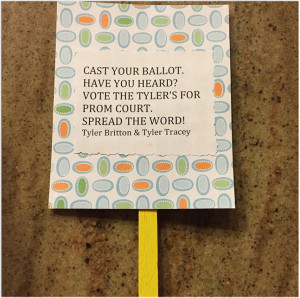 What Ms. Britton decided to do was one of the most selfless and remarkable things that we’ve seen. Instead of keeping the crown for herself, she gave it up to a contender she believed deserved it even more than her. She gave her crown up to Kristin Landers. Winning Prom Queen is a once in a lifetime opportunity, and she open handedly gave up a title and crown she worked so hard for. 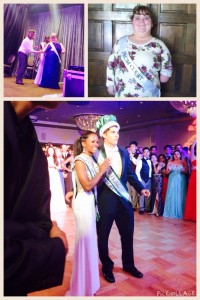 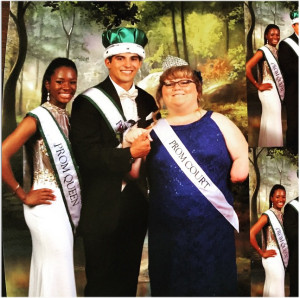 Soon after, Britton’s boyfriend, Tyler, who had won prom king, gave the first dance as Prom Queen to Kristin Landers. The couple made sure that Kristin Landers had a night she will never forget, in fact she surprised Ms. Britton with red roses on her desk the next morning to show her appreciation. She even wore her crown to school for the following days until the end of the school year. 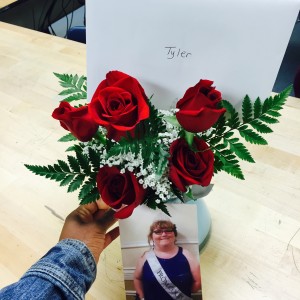 The end of the year may be a stressful time for most students with finals and college applications among other things. It takes a lot to do something so selfless and mature. That’s why we wanted to take a second to thank Tyler Britton of the Quartz Hill High School Class of 2016. This is undoubtedly one of the most remarkable acts we’ve seen, and we’re happy Tyler was able to spread her winnings around.

Check out some of Tyler’s Senior portraits =) 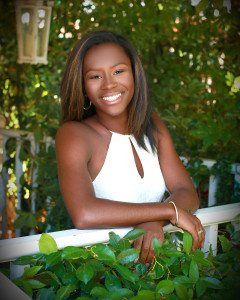 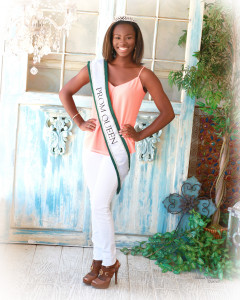 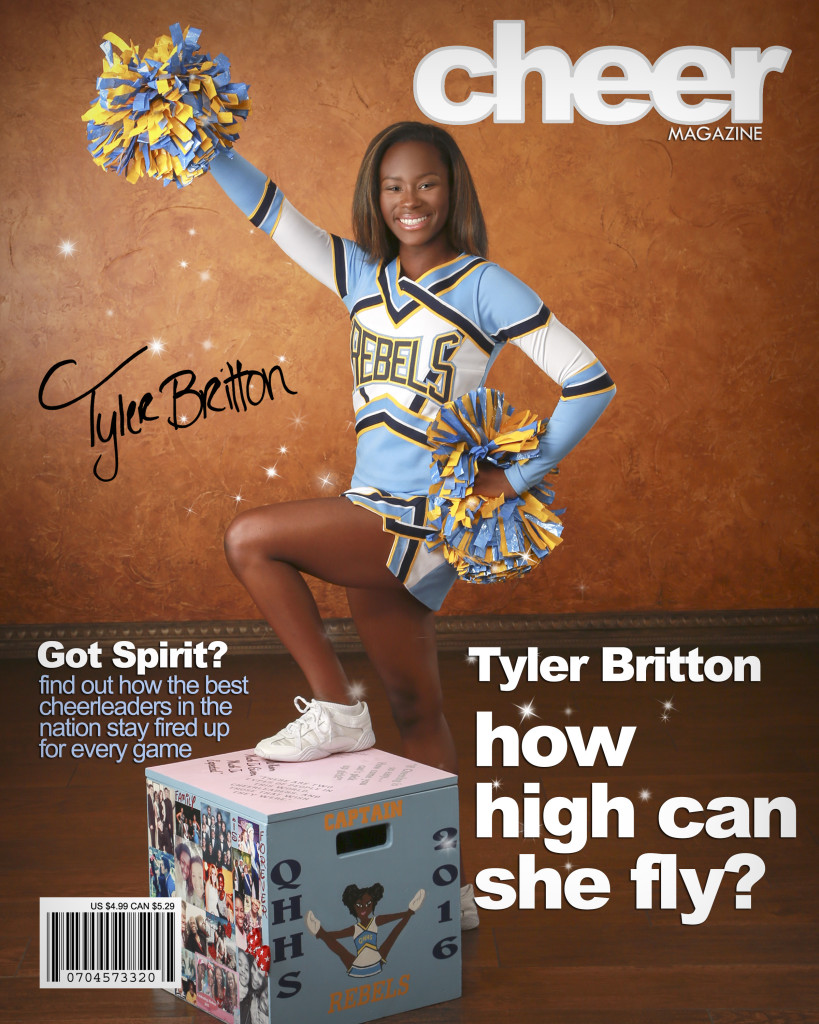