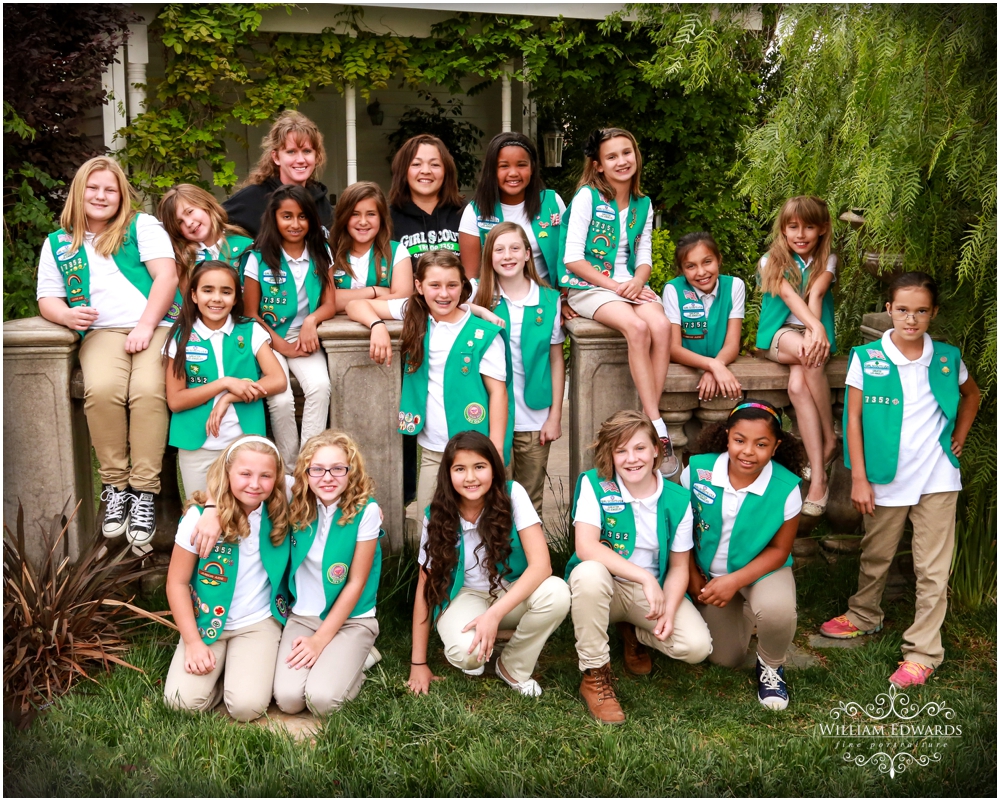 The Palmdale Girl Scouts in  Antelope Valley came to our studio last Friday to learn about photography and earn their photography badge.

Allison, our lead photographer taught the girls about aperture and shutter speed and how to properly compose an image. Then Josh, our assistant studio manager, taught them the wonders of Photoshop! (He showed them how to put a uni-brow on a high school senior! ) 😉

The girls said they all had an amazing time! We hope to see them again soon. 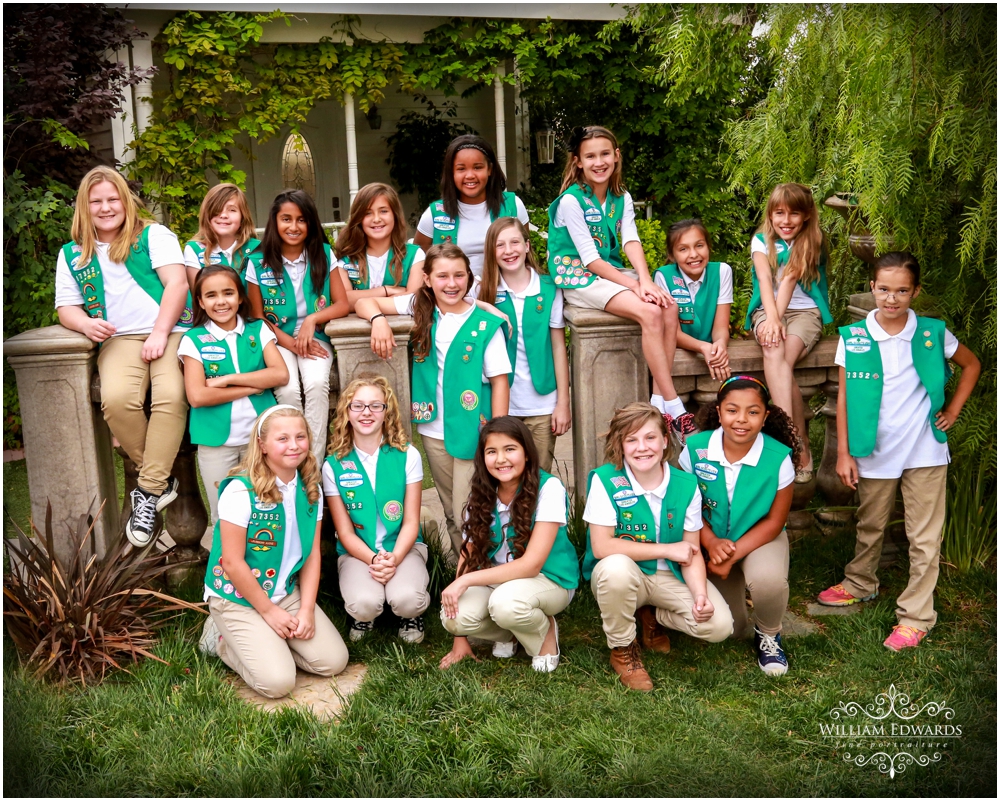 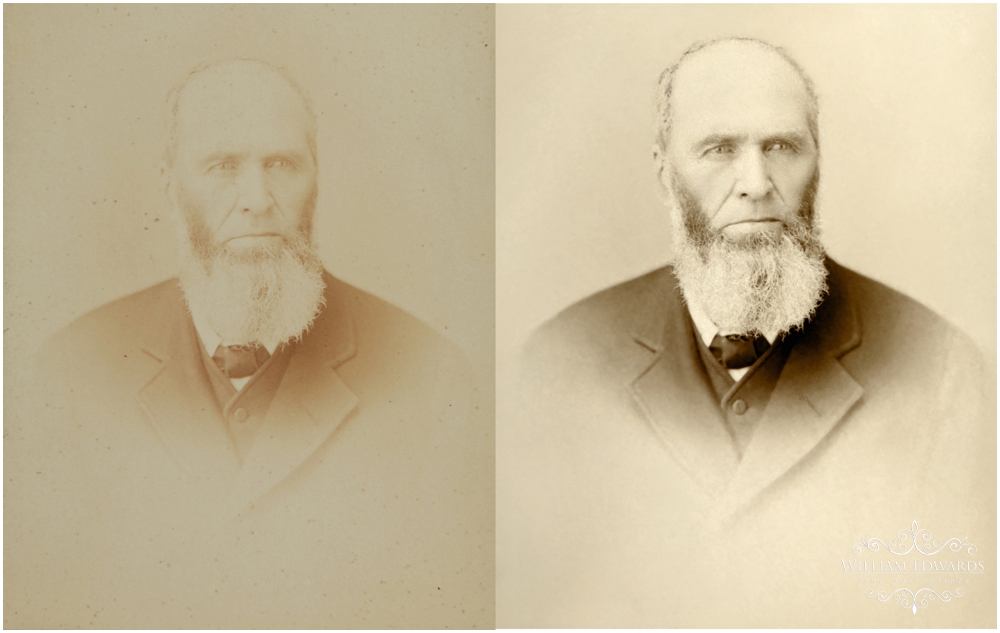 We believe that capturing your current family portraits is VERY important, but preserving the old photo memories is just as important. Requests for photo restorations are something we get often at the studio, and we are always happy to say: “YES, we can help!” 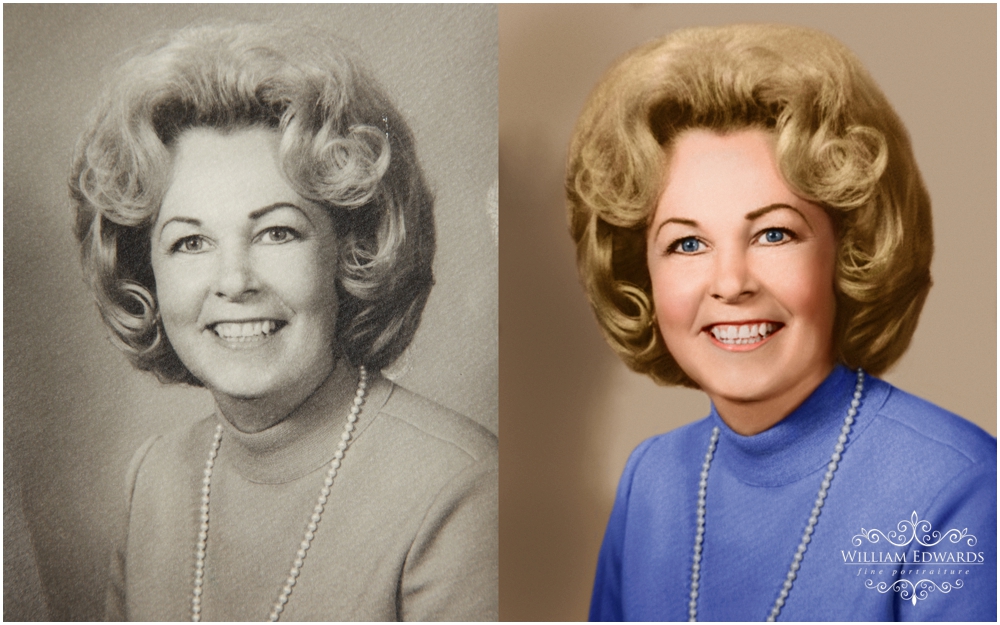 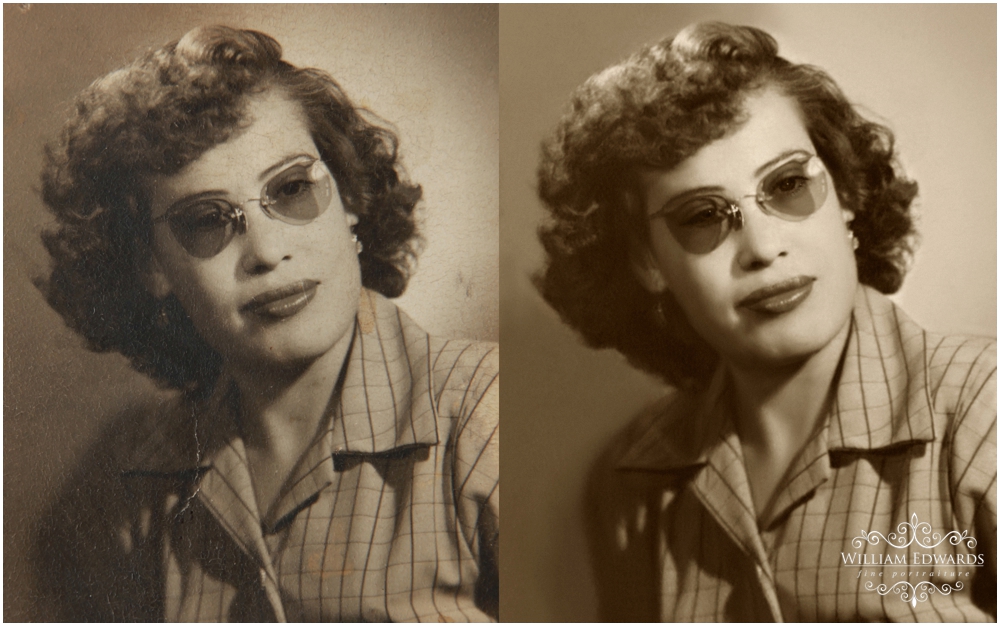 What is Photo Restoration?

A photo restoration is when a client will bring in an old photo of their loved ones (usually a portrait of a member of the older generations in their families, but sometimes an older snapshot of a moment in time). These photos have been damaged—from minor cracks or fading to major tears and discoloration. Our job is to restore the image to its original glory! 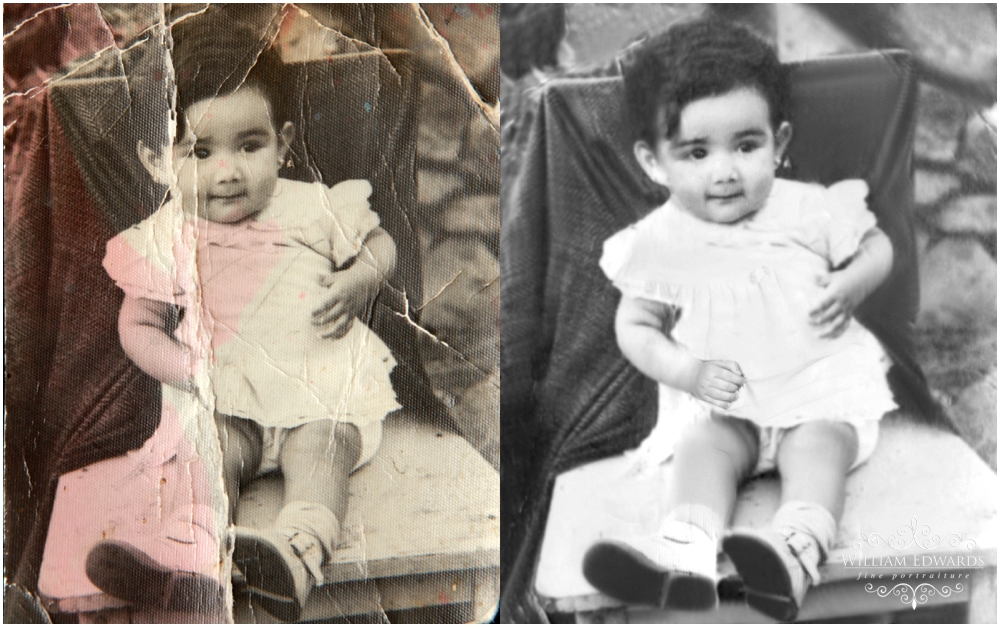 Never worry about your images again!

With the materials and inks we use today for printing, our restored version will last much longer without having to worry about fading or discoloration. Plus, we are able to save your refurbished image digitally, so you can save the digital file for many years to come. This makes an amazing gift for everyone in the family. 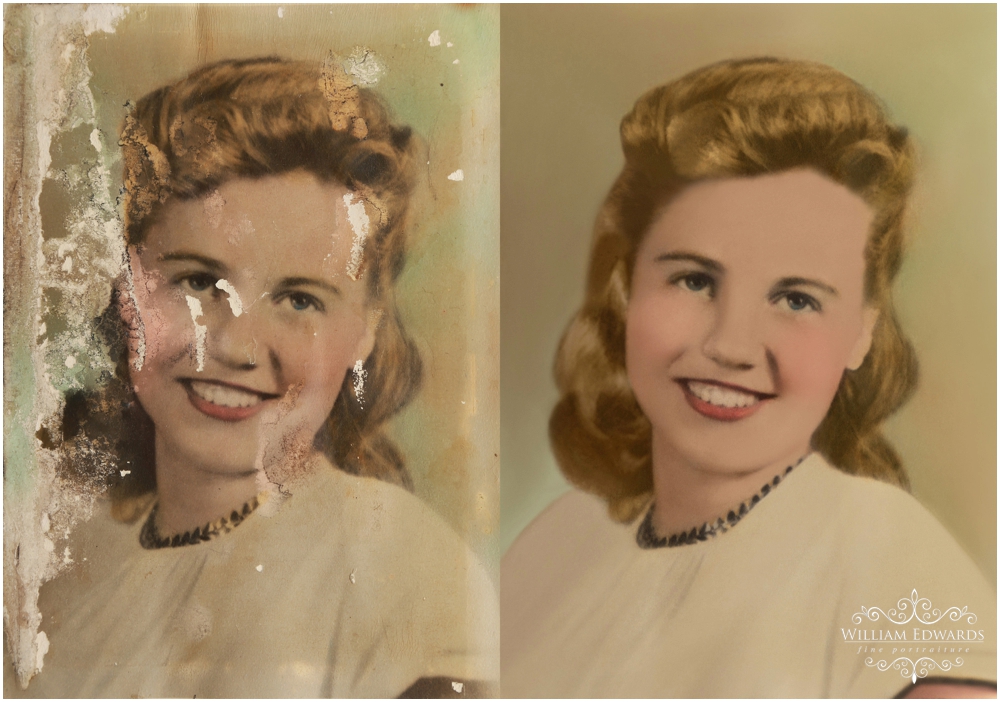 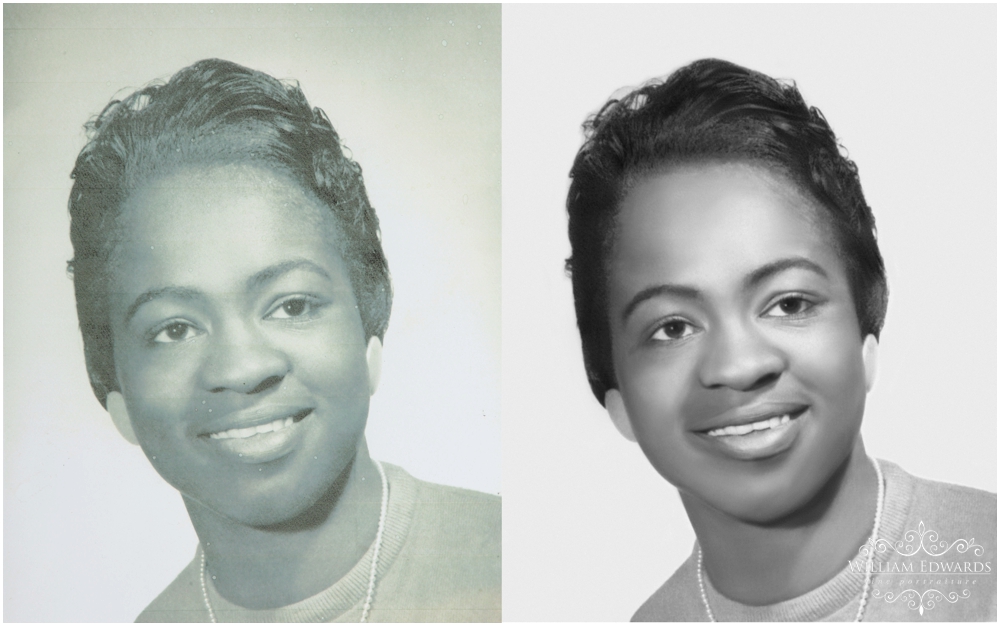 Contact us to learn more about photo restoration. We would be happy to help! 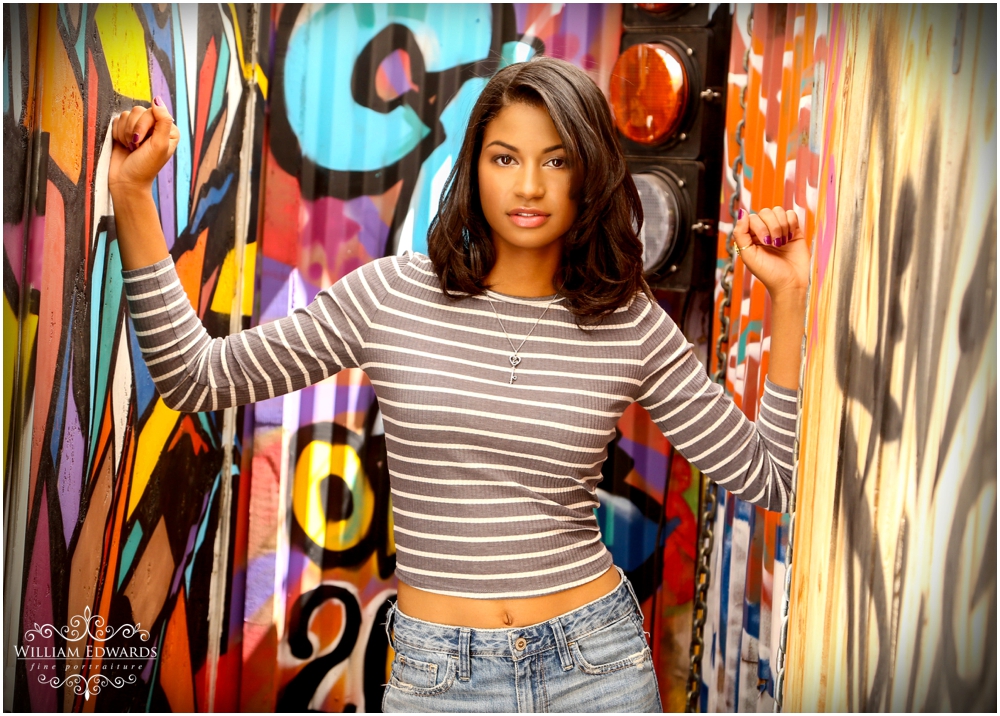 Recently, we had local graffiti artist Michael Ramirez in to do some amazing work for our studio. He completely renovated our graffiti alley for the class of 2016 seniors, as well as our stairway, school bus and an amazing American flag. 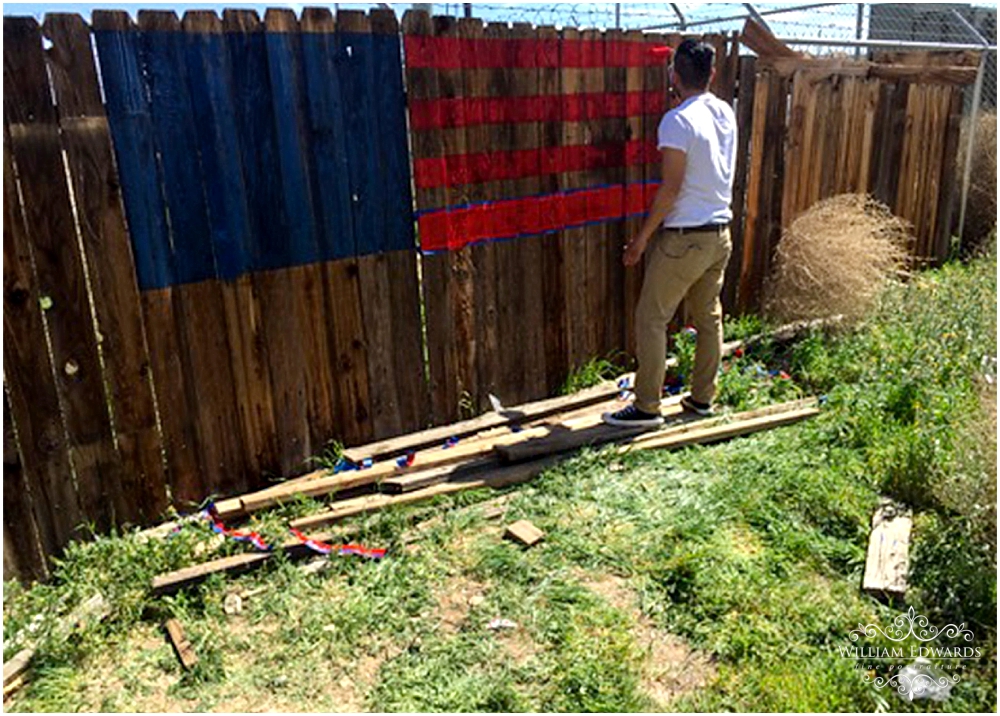 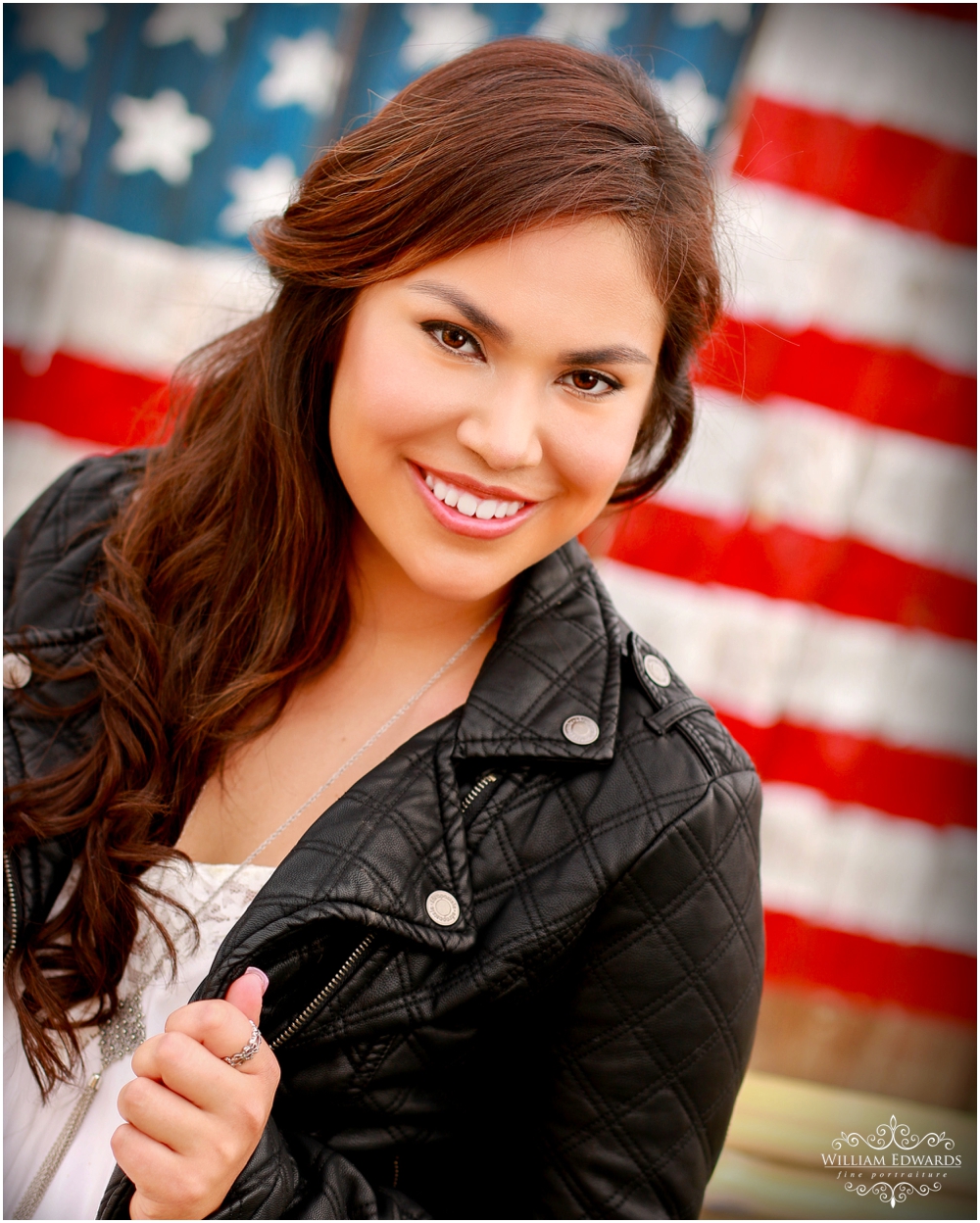 We are so excited to have him working with us to freshen and re imagine some of our outdoor sets exclusively for the class of 2016! 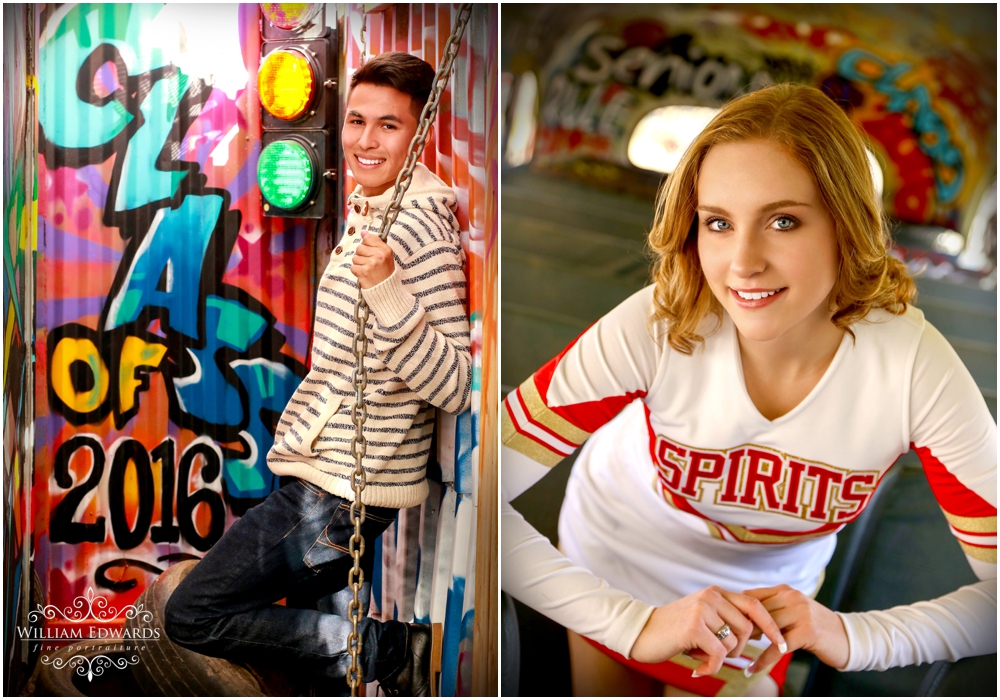 Here is a little more about Michael:

Born in 1990 to the city of Los Angeles, in an era where graffiti and skating flooded its youth. Growing up in the East LA region he was heavily influenced by multiple graffiti artists and their style, creatively sculpting his own to this day. 2008 brought a big move to the Antelope Valley, where graffiti wasn’t as active, steered him towards the finer arts and other mediums: acrylic, watercolor, oil pastels ext. He gained huge interests in abstract, calligraphy & comic style arts. In 2014, Michael entered a tattoo apprenticeship, and continues to push his skills to new levels and hopes to gain the title of a tattoo artist. His ultimate goal is continuing to create art in many ways, shapes, forms or colors. 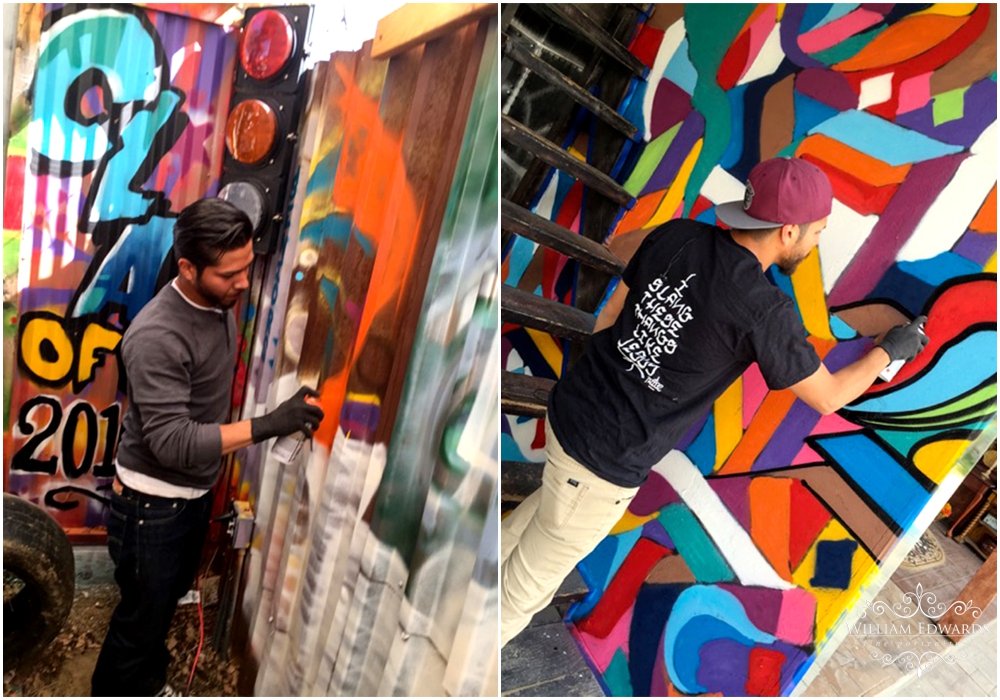 You can follow him on instagram @AYVER117. And book your session now to have some of his innovative work in your senior portrait.

Senior year is a big year! No matter what path you take after high school, things are changing. You will become a young adult, and you will have to make BIG life decisions.

We want to help you preserve this moment in time through our portraiture. We want to tell your story. We want to capture who you are right now, with all of the things that make you unique and special. We made a video showcasing some of our 2016 models and their unique personalities and styles.

Don’t settle for less when it comes to your senior portraits. Come to THE studio that lets you be YOU! The premier portrait studio in the Antelope Valley – William Edwards Photography